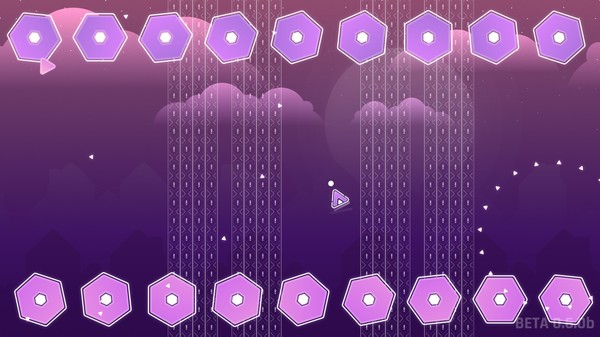 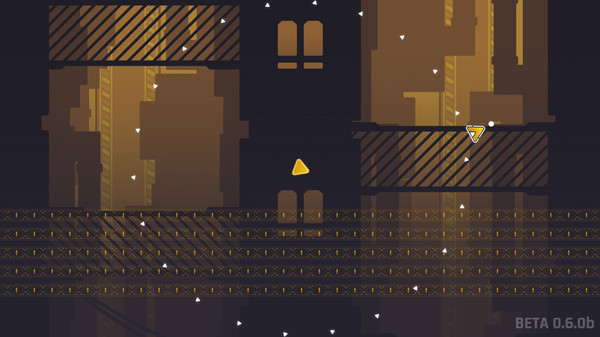 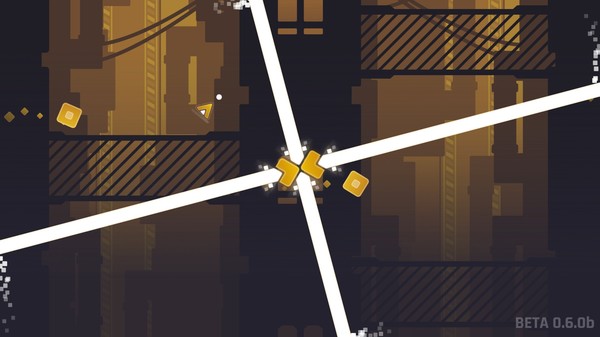 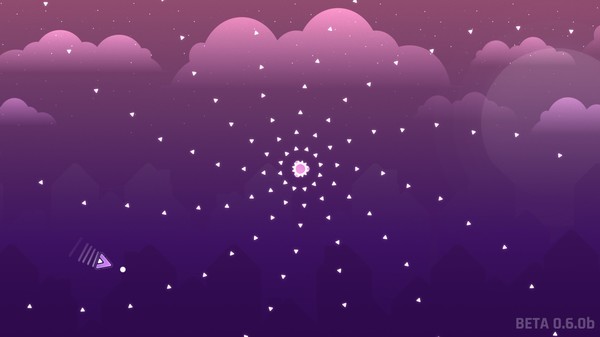 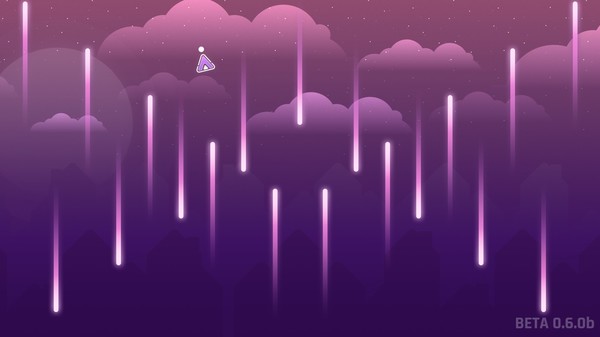 Make sure to join our Discord to join the community, talk to the team and give us your feedback on the game! https://discord.gg/rhythmy

Try to dodge and survive many levels while listening to Thaehan, F-777, Boom Kitty and more, that are part of the game's soundtrack. If you're seeking for some hardcore bullet hell challenge, while listening to some epic music, you're at the right place!

We know this is something important when streaming or making a video about a rhythm game, but we made sure that all our featured artists are DMCA-free. Which means for you, that you can stream the game or make videos on it without fearing of a DMCA takedown of your stream or being demonetized! Enjoy the game!

If you may be wondering what kind of awesome artist you'll find within the game, here's a list of all current featured artist in Rhythmy, present or future:

As the game is slowly but surely getting closer to the official release, we'll be adding more levels, modes and features to the game! But until then, here's what you can expect from the early access build on the day it launches:

- 2 Chapters - Which will have their own design and music style!
- 7 Levels - Splitted across these chapters!
- 4 Mutators - Mutators are level modifiers that will power-up your experience, making everything even harder!
- All Mutators Challenge - This is the ultimate challenge for people seeking real difficulty, you'll have to complete the level with all mutators enabled at once, are you ready for this?
- Level Editor - Express your creativity with the Level Editor, create, share your creations with the community!

The game in its final form will be much different, and with your input, we really hope to make it even better! Here's what you can expect from the release of the game:

- 4 Colorful Chapters - with their own art/music style!
- 16 Levels - Which will be split across each chapter!
- Even more game modes! - Once you'll complete the game, you'll unlock more game modes, more ways to enjoy the game (and being challenged!)
자세히
최소: 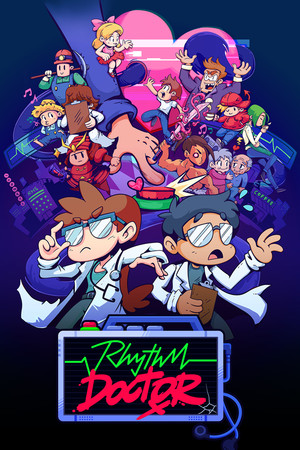 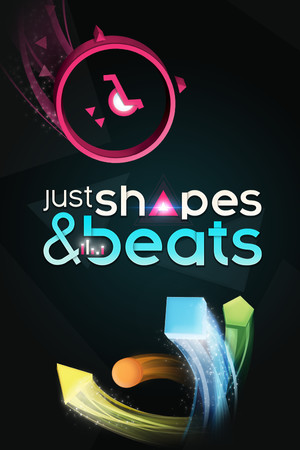 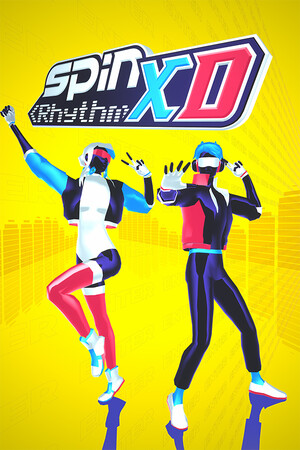 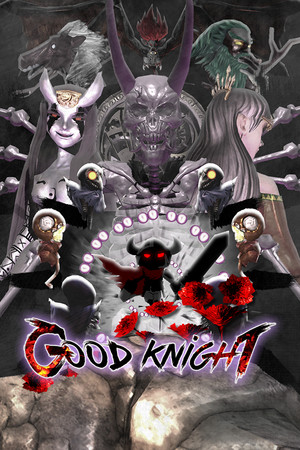 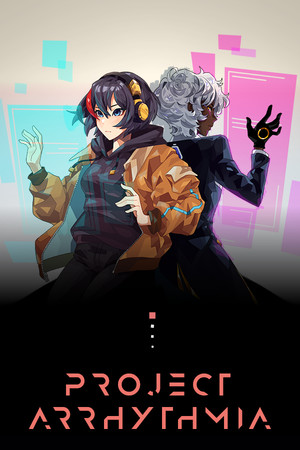 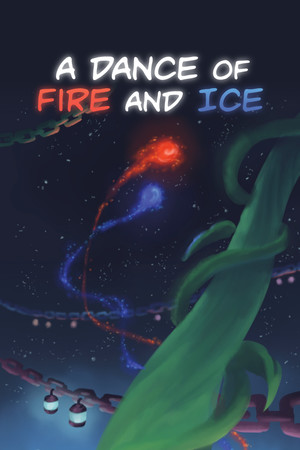